Today, we pause to remember.

Not only those who lost their lives so many years ago, fighting for the freedoms and liberties we take for granted far too often, but all the brave Canadian soldiers who have lost their lives in the line of duty in more recent times, protecting the lives and freedoms of others in peacekeeping missions around the world. 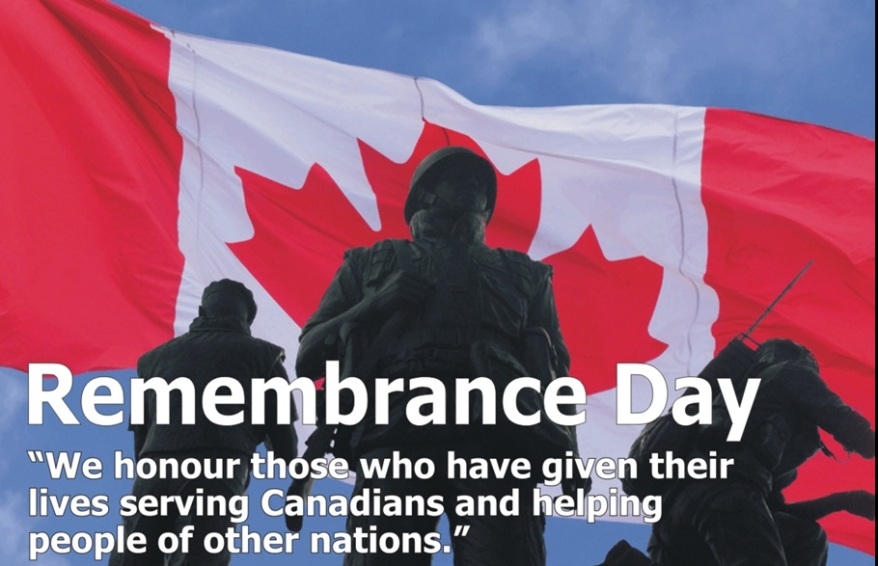