I grew up on moose meat, and the yearly fall hunt was as important as most city people consider their tax refunds if they are so lucky. I’ve known the scent and feel of  the hunt, of knowing what walked before you by the steam off  bear scat, or the water running down in  moose tracks. I know what it means and feels to have a direct connection to the cycle of the land around you.

Seeing the blossoms of huckleberries and knowing that if it is a rainy year, you might not get many because it is too cold for bee’s to pollinate. Knowing that bear use the same paths, sometimes for generations.That the bigger and higher the muskrats build their winter dens is a direct reflection of how hard that winter will be. That often nature is as scared of you, as you are of it. We are intruders to their world… they are not intruders in ours.

I love this province, as much as I love my children.

It might sound corny to those who’ve grown up in the city, but I am as connected to this land by birth as some are by status.

I have felt it, tasted it, lived in harmony with it and shared the bounty in a  reciprocal manner. Had I known as a child, what a gift my parents were giving me, I would have been much more appreciative. What I took for granted growing up, people are paying money for to experience now. Hunting, fishing, berry picking… you can pay for it… it’s so crazy to me … you can pay to connect with something real… or you can, as I have and many others still do… live it.

And that alarms me.

Far too many people have grown up in urban areas that have no connection to this land. It is certainly not their fault, but it certainly doesn’t help when it comes to ensuring good environmental policy, or sustainable resource policy. How many people are making policy in Victoria who’ve never stepped foot in the backwoods of Northern BC?

How many people determining the best course of action for things like fracking, have had to rely on a clean, strong water supply that comes from a river to feed livestock, water crops..and sustain a family? You need to feel and experience what you come to treasure and protect.

However, I have incredible faith in Canadians, and British Columbians.

I now see urban men and women discovering the responsibility behind sustenance hunting. I see young men and women grasping and trying hard to reconnect with this land we live in. And in all of it, as a northern girl,  I see and feel hope for our future. I feel, without knowing or seeing, that the people will rise above whatever politics brings us and will fight for what we must protect for future generations.

Quite frankly, there is no other alternative left.

On the date Jack Layton passed, I saw, unknowing of his death, a shooting star brighter than I have seen in my entire life up north, or the coast, on my way home from a free concert in Whistler on my birthday.

And I cried when I read the news and time of his death the next morning.

I never met Jack, and it doesn’t matter if you agree with his policy or not, or even if you liked the man, because he had that special something that lifted people to the next level.He had that… ‘thing’.. that people felt and responded to, were drawn to.

He spoke from his heart, knowing what was to come for his own life, and I believe people inherently knew that his last words and thoughts, despite what controversy arose, were those of a man who saw the bigger picture. He tried to unite Canadians in a battle most had no clue we were even fighting.

I’ve received so many emails from all over the province from people shocked, angered and disillusioned from the recent election results. And I get that people need to absorb, grieve and then move forward.

I’m not even an NDP member, but hell, everyone has a limit. For a bit, even I wondered how the heck I would endure another 4  years of this government.

I had to go back to my roots.

To Prince George, to my Nechako River, and my Fraser, and my night skies and coyote kills. It is who I am and no matter where I go, or what I do, that is me – in my heart, and in my soul.

I know, for so many of my readers, that is your heart as well, wherever you lay your head at night.

Now that I have lived on the coast for so many years, the sea and the soil here is my heart as well. We can’t turn our back on our agricultural needs any more than we can our roots. The soil here in the Fraser River delta is so rich in silt, in sediment carried down from our mountains, from decaying wild salmon that just laid eggs in a stream not adulterated by Independent power Projects blocking their way…

This circle of life both urban and rural British Columbians rely on, is who we are as a people. It connects north and south like blood when we enjoy our baby greens in  fancy restaurants in the West End…  and when we harvest our moose in the north to fill our freezer.

Do the people down here in the lower mainland consider what the impact is of salmon never reaching their spawning grounds? Do they know what it means to find moose and deer riddled with tumours, inedible, because the ticks now over winter due to higher winter temperatures?That the sickness of those moose and deer has an impact on the food chain that trickles down to levels we might not even understand yet?

Do they know that smell in spring that tells you to start harvesting fiddleheads? Do they know the feeling of being such a small part of the universe that seeing the northern lights every night, and hearing coyote packs killing their dinner at dusk gives you?

That was, and is, my British Columbia.

Even now, in my urban, suburban home, I can smell the rain coming and where it comes from. I eat lettuce, now,grown and harvested mere miles from my home that tastes worlds  apart from the imports. My family, we embrace the rain, pick berries on the dykes, and know how precious it all is to us.We love the Canucks, even when they lose. I spent 6 hours on BC ferries to see The Tragically Hip sing Bobcaygeon ahead of schedule courtesy of a crew member on Vancouver Island, in a concert under the most epic lightening story in twenty years.

I’ve  been broke. I’ve been flush. I’ve seen BC from top to bottom and there isn’t much I  wouldn’t endorse to anyone else looking to visit.

I think fighting for B.C is worth it. The greater good is bigger than any political agenda.

The future is yours if you rise to the challenge. The only question is… will you?

This is my B.C.  And it’s yours too. So make sure you pay attention to who’s driving the boat.

You can Click on each photo for a larger view.

Thank you to two of my favorite readers in Hixon BC, for sending these lovely photos of ” their BC”  ( yay! The best burgers in the world are in Hixon!) 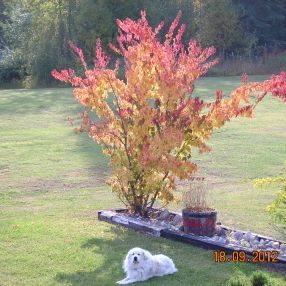 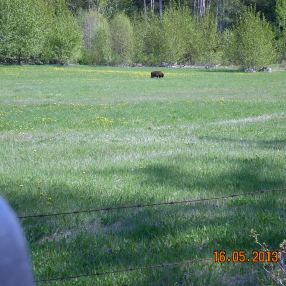 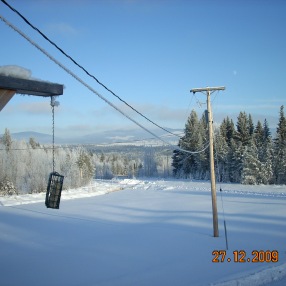 And some more photos of our B.C from readers in the interior

Some stunning photos taken by Gordon Judd, who is married to my wonderful friend Priscilla Judd, who created a new Canadian anthem last year that was whisked around the country and garnered media attention. http://www.youtube.com/watch?v=JmiHR_Ll88U  They live in Lumby BC, one of the most beautiful areas of the province. 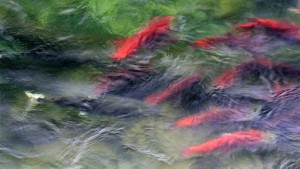 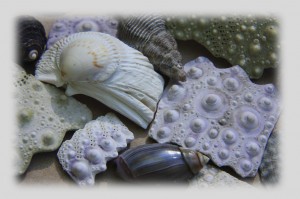 And NVG sent this link to one of his incredible shots of a double rainbow over soaring peaks… WOW!

59 thoughts on “Updated with readers photos of their BC** I’m not saying that it’s going to be easy…. I AM saying it is going to be worth it. The future is yours if you rise to the challenge.”