Have the BC Liberals provided dictionaries with a new example of attempted bribery or bribery itself ?

1. Something, such as money or a favor, offered or given to a person in a position of trust to influence that person’s views or conduct.
2. Something serving to influence or persuade.

“Have Harry Bloy meet with her and explain how doing anything would damage the Premier and the party. Have him say how he will try to find her work and get her back involved… Assess her response and advise… Have Brian (Bonney) meet with her and do the same… Assess her response and advise… If need be, offer x dollars per month to do non public work up to election (developing her database of potential supporters).”

The identity of the disgruntled staffer is not evident, but speculation is already underway. 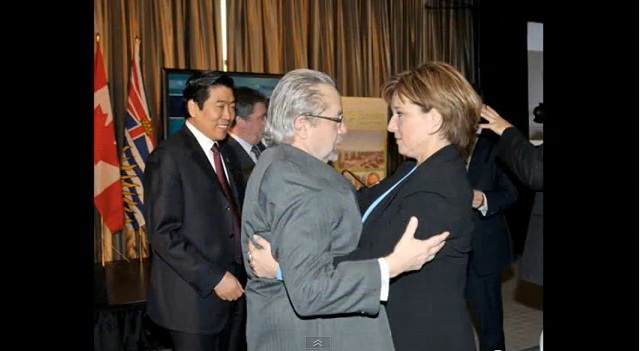 ← This weeks column for 24HRS Vancouver: Boosting rail safety a better option than adding pipelines.
BC Ferries didn’t give management $300 perks… but did they give them a 10% bonus or a raise? →

10 Comments on “Have the BC Liberals provided dictionaries with a new example of attempted bribery or bribery itself ?”