We cannot live only for ourselves. A thousand fibers connect us with our fellow men. ~ Herman Melville 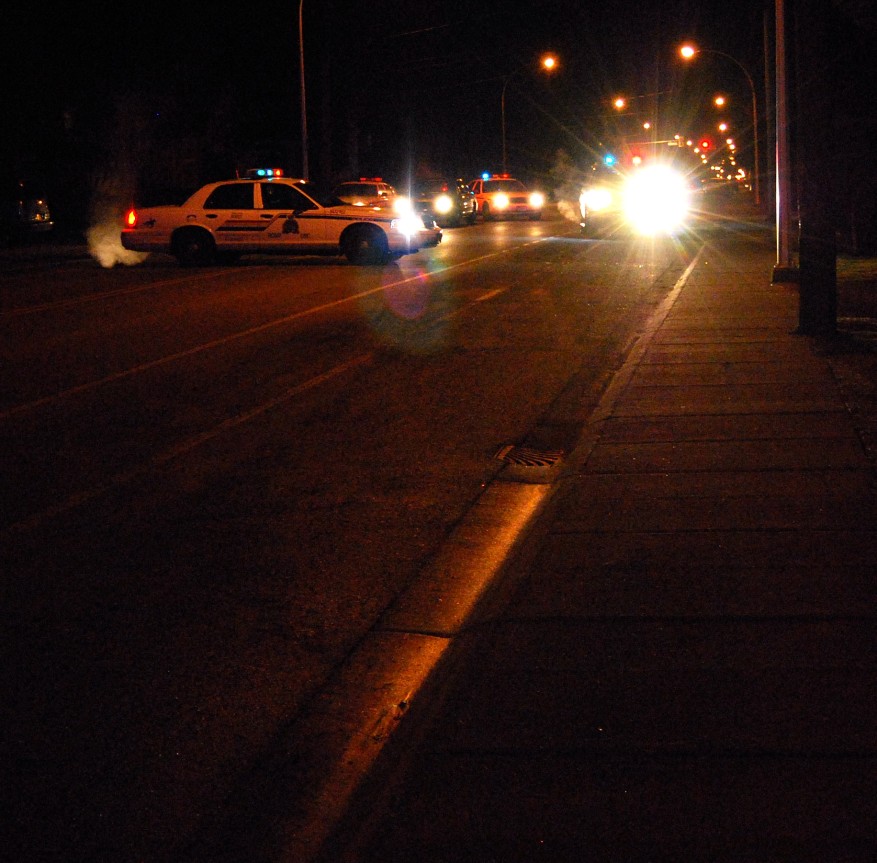 A major Surrey avenue blocked to traffic follow a past,non-fatal shooting in Newton

A wise man once said that as soon as you see a mistake and don’t fix it, it becomes your mistake.

Surrey city mayor and councillors would do well to hold this proverb close to their hearts.

Never could that be more true than when looking at the ongoing state of affairs in the community of Newton.

This latest announcement, is both a joke and an insult to the people of Newton, and to both the city of Surrey’s and Surrey RCMP commitment to improving the situation in the community. A wait of 5 days between the horrific incident and the time the RCMP advised the public,is unacceptable. Families use that park. Kids use that park. Knowledge is not only power, it’s crucial to safe communities.

As the old proverb states: ‘Better a thousand times careful than once dead.’

I’ve heard the shots of rifles and shotguns, seen prostitutes beaten while everyone turned their face and taken the brunt of those past posts personally.

At the first public meeting in January, it was identified by residents  that  increased communication between the RCMP and the community was essential.. yet at a later, February council meeting, Mayor Watts stated that in order to free up RCMP resources, she would be reducing the amount of RCMP officers attending community meetings, events and crime reduction meetings.

Ironically at the followup February meeting hosted by the Newton Community Association but quickly overtaken by the city of Surrey- it was Bill Fordy himself that stated neither the mayor or city staff had any ability to direct or deploy RCMP resources.

One thing is clear. With the announcement that the Harper Conservatives were getting rid of the Community Safety officer Program, the city is left holding the bag for how to deal with that loss. Their solution seems to be to look to hiring security guards to fill those  positions  as reported by several media outlets, as their own pseudo-police force.

Give me a break. The last thing Surrey needs is more security guards. I might not be popular for saying it, but we need more RCMP, and right now. Why? Because as fast as the city approves them, townhouses, new developments and mega homes are going up all over south Newton, which includes the Sullivan Heights and Panorama Ridge area.

It’s insanity in action  – we won’t even talk about the new Grandview, ‘Area 4’ new development out in the middle of rural south Surrey, currently unserved by sewer,water or transit! We are building out areas with intense densification that have no business being built out until the rest of Surrey is appropriately taken care of.

That means ensuring  municipal development and population increase is on par with the provincial timelines for schools, healthcare provisions and other services that are vital to the livelihood of every community. You can’t cut down all the trees to make a park,plant small trees that offer no shade as replacement and put a tiny playground in and call that servicing a family driven neighbourhood! Nor can you build out 3500 townhouses knowing full well the schools in the area are already overloaded and no new school is planned.

Those decisions are fully and completely under city jurisdiction. And why they are knowingly outpacing a provincial and federal  government that has been claiming austerity for some time, is a question every Surrey resident should be asking. When someone invests in buying a home in this city, it is in essence, an unofficial contract between them and the city. And when the city fails to provide essentials like sidewalks, usable parks and a sense of safety, everyone suffers.

Safety is a cornerstone to a successful community, as is access to education, recreation and healthcare. Sadly in Surrey, many communities have been overdeveloped to the point that they are now revolting, hence the ongoing creation of many community associations. In Newton, the commitment from the city to move forward has produced cosmetic changes, as shown by the planting of new trees along King George Blvd south of 72nd ave, but not much else.

We still have an influx of residents both at the poverty line and above. We still have a growing population that is outpaced by the number of RCMP on staff. We still have  an RCMP force that cannot keep up with the willingly promoted growth of Surrey!

It doesn’t take a rocket scientist to tell you something has to give. At what point do we look back to the city that is pointing to the province, and the feds, and say:  “Hey, you approved all this development! Hey, you know how long it takes the province to approve a school! Hey, you know we need to put the brakes on for a bit to play catch up!”

I don’t think I am alone in saying I am appalled at this latest assault in Newton. Not because I expect crime to suddenly disappear in this area, but because I, like many Newton residents, expected more from the city and the RCMP in terms of policing following the early meetings in January and February.  Prostitutes still hold reign around the Newton Gaming Centre. Crimes are still occurring in central Newton.

I am happy to report seeing the RCMP bike team in action on a crime in progress, but its not enough. With over 1000 new residents coming to Surrey each month, we must keep Surrey RCMP levels at par with the population. Particularly because we as a city, as a community, owe that to the residents who make Surrey their home.

This isn’t about who can get the most press, and this isn’t about a political agenda. I have no interest in running a campaign, or running for council, despite what some with vested interests have been saying to negate the stark truth that exists for all with access to Google. To pull a Bertuzzi, it is, what it is.

I haven’t just taken my children to preschool in Newton, I shop there, I support businesses there, and unlike many, I pay attention to the people that have been there for years on the streets. Have you met Eric? Did you walk by and turn your cheek like many do to avoid this very real part of your community?

We can’t just continue the way we have in Surrey. It isn’t working. In fact, it’s failing. Since I moved to Surrey, I have been an advocate of a cohesive effort to move all town centres forward in a synchronized effort that doesn’t leave one area behind others. It just makes sense. The cities method to move one area forward at the degradation of another, doesn’t work.

To build a community, you can’t avoid conflict, you need to address it, and welcome, head on, the conflicts that come with it, whether you are neighbours, politicians, police or social service agencies.

Those who do not feel safe, are evidence of your failings. You want to be real? Then join those less privileged on a day in their life.

Making decisions from an office in the sky, protected from those who you are deemed to serve,  is nothing like making decisions based on experience in the streets. This is what separates the good leaders, from the great.

And this difference, is what has defined Newton, more than anything else.