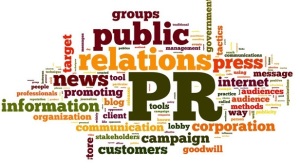 Forgive my late report on Monday mornings interesting points from BC Hydro’s lawyers in Supreme Court. After picking up a very sick youngster on the way home, I was hit like a ton of bricks Monday night by the same flu.Yesterday was spent on the couch and right now I’m dosed up on Advil while the fever is low to get this done.

The large amount of media attention given to David Suzuki & Grand Chief Stewart Phillip,did not carry over into the courtroom to hear BC Hydro’s statements in court.  Not surprisingly, Site C job fairs organized by BC Hydro for the same day garnered far more press than what happened inside that court room – job fairs that received criticism because they were nothing more than a resume drop off,with no actual hiring or interviews. There is little to no active hiring going on for work underway currently. 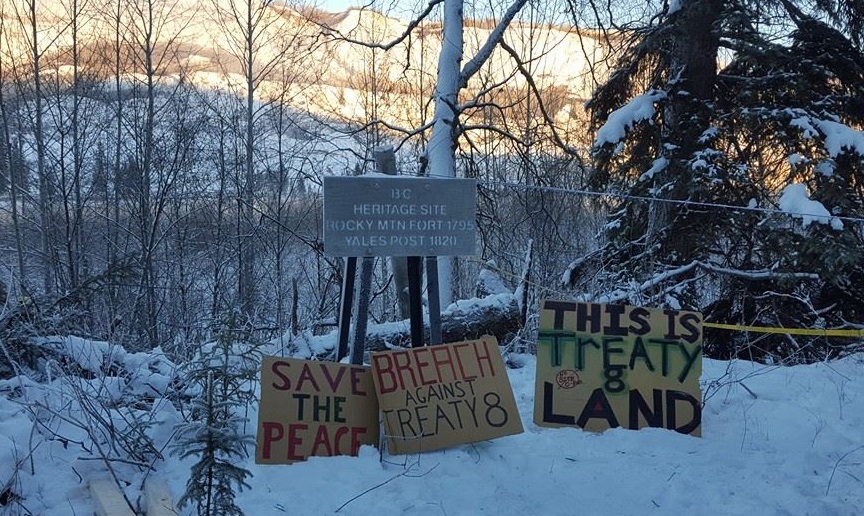 Held in courtroom 52 -a relatively small location that did not allow for the number of people interested in following the proceedings – it was standing room only at the door when I arrived.Much of what was presented was not news  if you have read the notice of claim or affidavits in the case. BC Hydro wants an injunction to remove the defendants and the camp from the Rocky Mountain Fort heritage site, one of the oldest fort sites in British Columbia –  even older than the historic Fort Langley National Historic site here in Metro Vancouver.

But I digress. Hydro wants the peaceful group of Treaty 8 members and local land owners off the site so they can continue clearing. And in amidst the show inherent to courtroom presentations – Andrews often pauses for dramatic effect,letting either his last words hang in the air for impact, or building tension for those to come – there were some very interesting points I want to share with you

As Andrews made mention time and time again of all the contentious issues facing this project and why this courtroom was not the place for discussing or considering them,it struck both myself and others who attended, that he specifically addressed  an issue that I have raised several times on social media – BC Hydro’s prior claims in Supreme court,that have been negated by  Premier Clark and Energy Minister Bill Bennett:  ( https://storify.com/lailayuile/site-c-is-not-in-the-best-interests-of-british-col)

I again, blogged about that issue early Monday morning before court. These prior claims in court largely evaded public scrutiny since it happened during the height of deep summer last August,when anything but court cases are on most peoples minds.  (  https://lailayuile.com/2016/02/22/will-bc-hydro-still-argue-that-the-energy-from-site-c-will-flow-to-british-columbians/ )

I remembered, because I wrote about how ridiculous their claims in court were last summer: https://lailayuile.com/2015/08/20/bc-hydro-says-halting-site-c-would-cost-taxpayers-500-million-not-building-it-at-all-will-save-us-over-8-billion-dollars/

Another point that received reaction from those in attendance, was point 2 above in regards to potentially acid generating/leaching rock making good fish habitat. I’m certainly no scientist,but there is a lot of scientific publications on that issue that are contradictory to that. It seemed as if Hydro were grasping at straws Monday, in trying to find reasons to remove the campers, having already acknowledged there was a work around, and that there are still more court cases that have not been ruled on- any which of could stop this project immediately.

The morning hearing ended and court did not resume Monday afternoon or Tuesday morning because the judge wasn’t feeling well. It resumed for two hours yesterday afternoon and continues today with the defense team representing the land stewards. Despite the loss of one afternoon and one morning, I am told the judge made it known he would like to give his ruling Thursday. To me, this seems rushed.

The Rocky Mountain Fort Land stewards have a very strong response to the injunction application, in my opinion. Their expert affidavits are on point as are their reasons for being on site. You can read that response here: http://www.scribd.com/doc/299710142/Defendant-response-to-BC-Hydro-Site-C-injunction

Since the notice of eviction was given to the land stewards under cover of New Years Eve ( https://lailayuile.com/2016/01/02/bc-hydro-issues-rocky-mountain-fort-campers-at-site-c-a-24-hour-eviction-notice-on-new-years-eve/) , I’ve written often and profusely about this saga.

I feel strongly that the province of British Columbia has been negligent in exempting Site C from independent review of the BC Utilities Commission, the regulatory agency created to do so. Both the premier and duly elected Liberal MLA’s have failed in their inherent duty to act in the best interests of British Columbians on this project.

In addition,by commencing preliminary site preparation despite several outstanding lawsuits by local First Nations against Site C, the province has failed in its duty to consult and honour Treaty 8 and demonstrated a complete lack of regard for due process.

I’m reminded of a passage from a piece done early on by Daphne Bramham today, one that speaks to whats happened here:

“…First Nations people, local landowners and environmentalists pitted against private and public corporations in disputes over the use/misuse of public lands.

There ought to be a better way than this.

And there is. It’s supposed to be due process and the rule of law.

Yet when governments don’t wait for those processes to fully play out or when they rewrite the rules to their own advantage against the perceived public interest, it’s hard to condemn peaceful protests of frustrated citizens as long as they remain peaceful.”