***UPDATED: As they did with every other story broken and photos posted on this site in the last 4 years, BC Hydro once again claims everything is awesome and normal and being monitored and fixed…two media outlets picked this up and their links are posted below the main post***

With more rain forecast for the Peace River region, one thing to keep an eye on is this new gully forming on the north slope, just above and down from the diversion tunnels.

These were just taken,  and you will see a large gully ( appears as the large dark vertical crack from top to the road).

Sources say this heavily eroding gully is the  result of a poorly designed drain when the viewing area slid last year, that is  now emptying onto the top of the slope.

You can also get a sense of the scale by zooming in to the truck on the road below the erosion gully, and in looking at other areas of the slope, you can see many other areas of erosion where water has flowed. 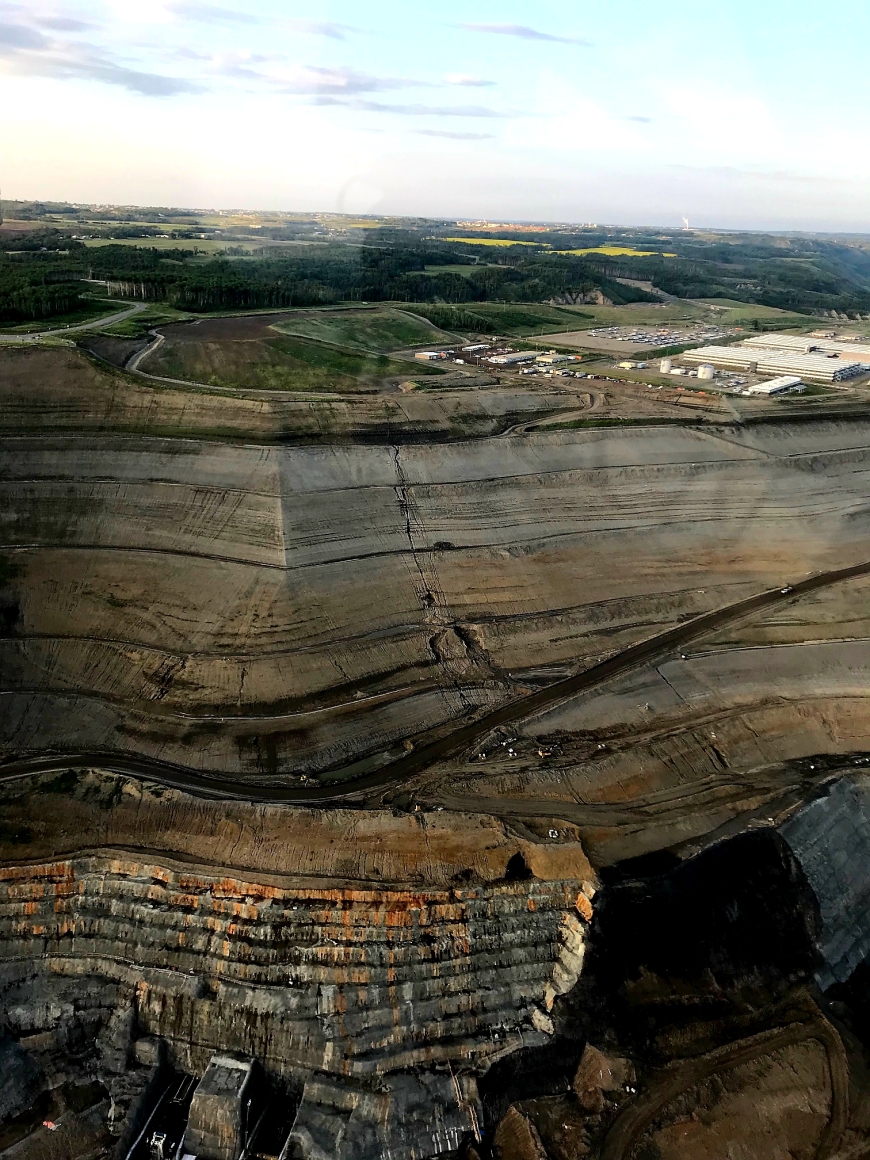 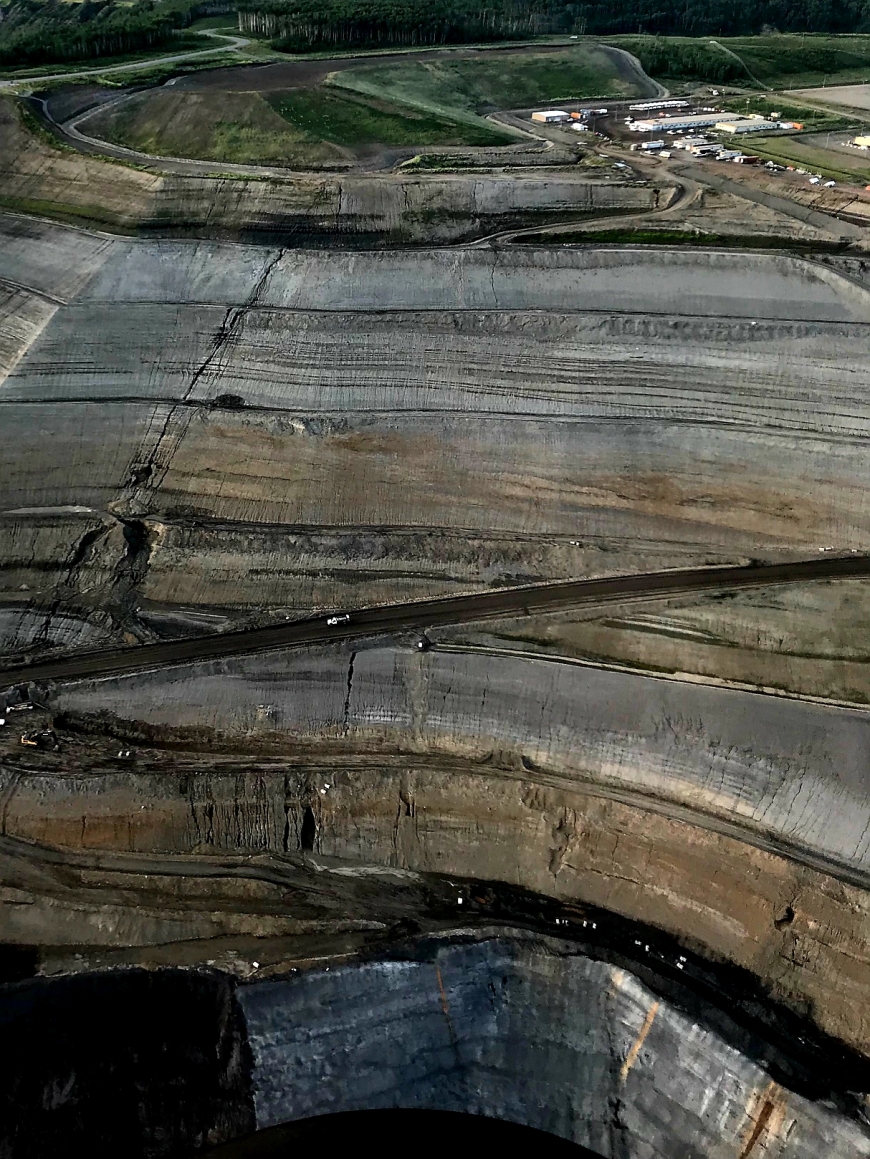 As I have reported here many times over the last few years, the north bank has repeatedly experienced unstable conditions as a result of the challenging geotechnical issues inherent to trying to control the silty, shale like material the banks are comprised of.  They literally  dissolve, crack and fall apart with any water, or shaking earth movements, and a massive excavation of that slope is still underway.

You can read those past reports here: https://lailayuile.com/2018/10/22/new-north-slope-photos-show-vast-expanse-of-material-removed-due-to-past-slides-instability/

Of course BC Hydro repeatedly denied any issues back when I first posted pics of the tension crack that caused so many problems, ( until they could no longer pretend everything was awesome) so I’m sure they’ll say this is just fine too. 😉

Me? I’m still wondering why this government is continuing this exercise in escalating costs trying to build a dam in the most unstable part of the valley, when the rest of Canada and the world is moving ahead using smaller community projects that reduce demand on public utilities.

For comparison purposes to the new pics above, this is a photo of the same slope 3 weeks ago, both original photo and a zoom in, enhanced to show how much the erosion in the new photos above, has progressed. 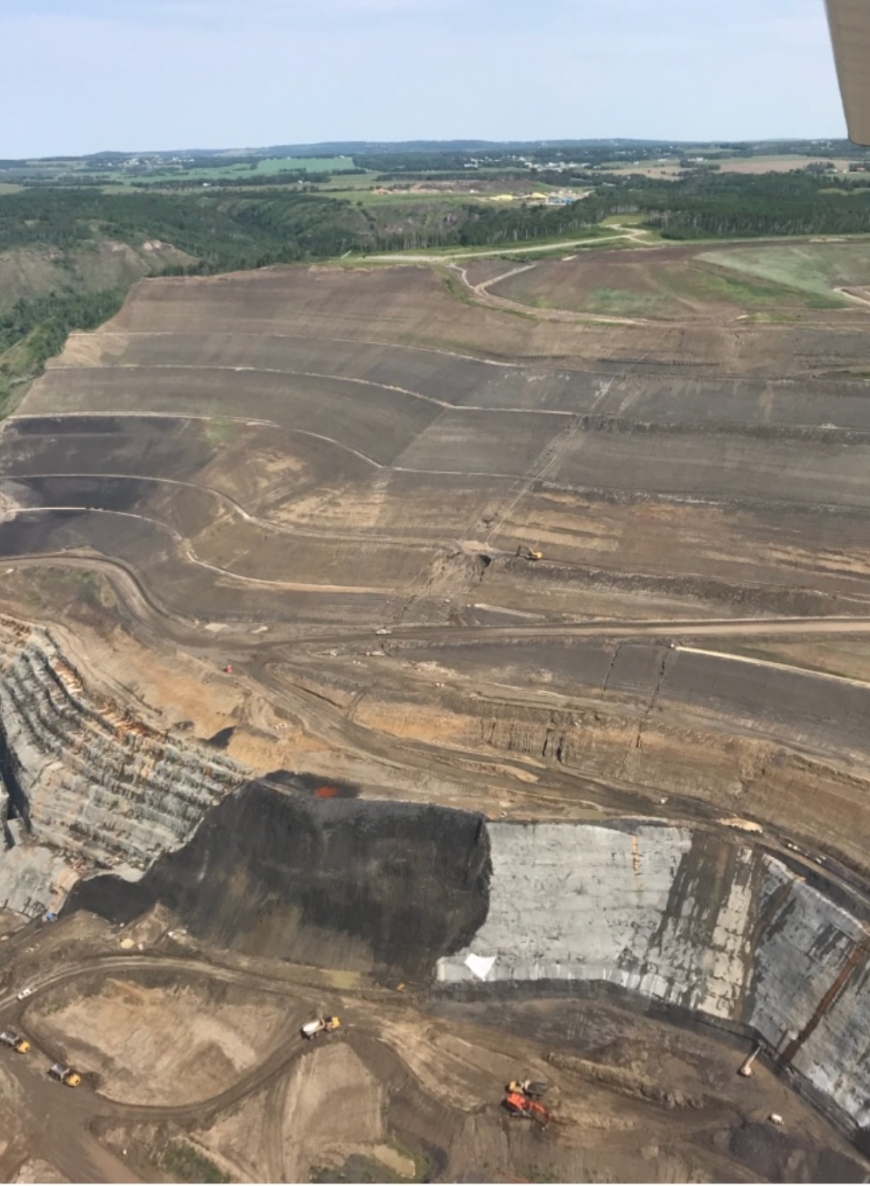 Now I know a thing or two about engineering and I know they will eventually get this dam done-I have said this all along. But at what cost, and risk? This is just upstream from the big slide that resulted in the evacuation of many homes and very much the same materials in the slopes here as at the slide. I’m not sure I would ever want to be the engineer signing off on this dam…

A town in Alberta goes off grid…

Summerside PEI aims to be electricity independent by 2025…

For the cost of Site C and the hydro rate increases that will have to result in order to pay off that beast, we could have undertaken independent solar projects all over BC that would not only reduce demand further, but feed back into the grid when there is excess. Conservation and highly efficient appliances and devices have further reduced demand. Many who are moving to EV’s, are also installing solar to cover the costs of charging.

The upside is that while I have little faith in politicians, I do have faith in the growing number of people pursuing solar and alternative energy and in those actively working to change how we live, work and utilize the resources around us…at the grassroots level. And those people will ultimately be the force that enacts  policy changes at every level of government….including John Horgans. 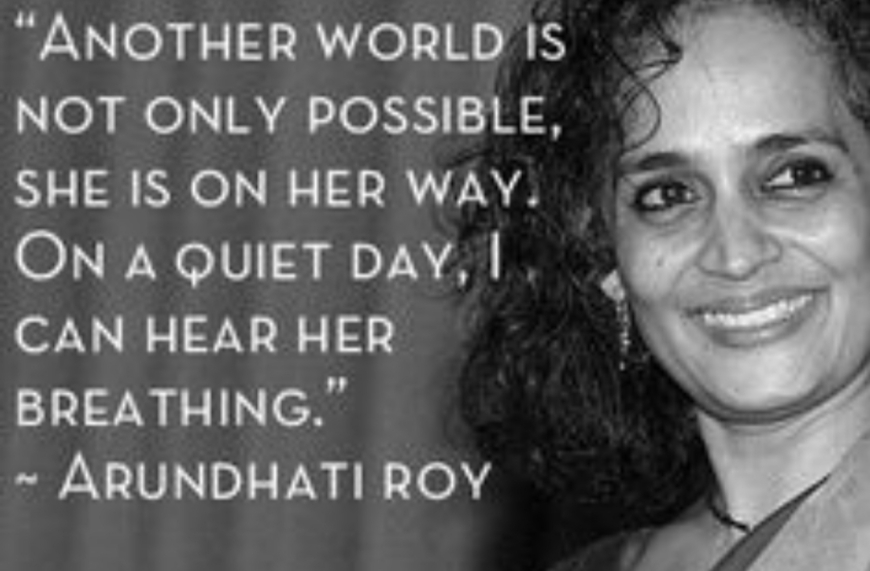