Words of wisdom on Rosh Hashanah

For those who are not familiar with Jewish tradition, a person who dies on Rosh Hashanah (Jewish New Year)  is said to be a tzaddik. This translates to a person of great righteousness.🙏  She was a hero to many, including myself. 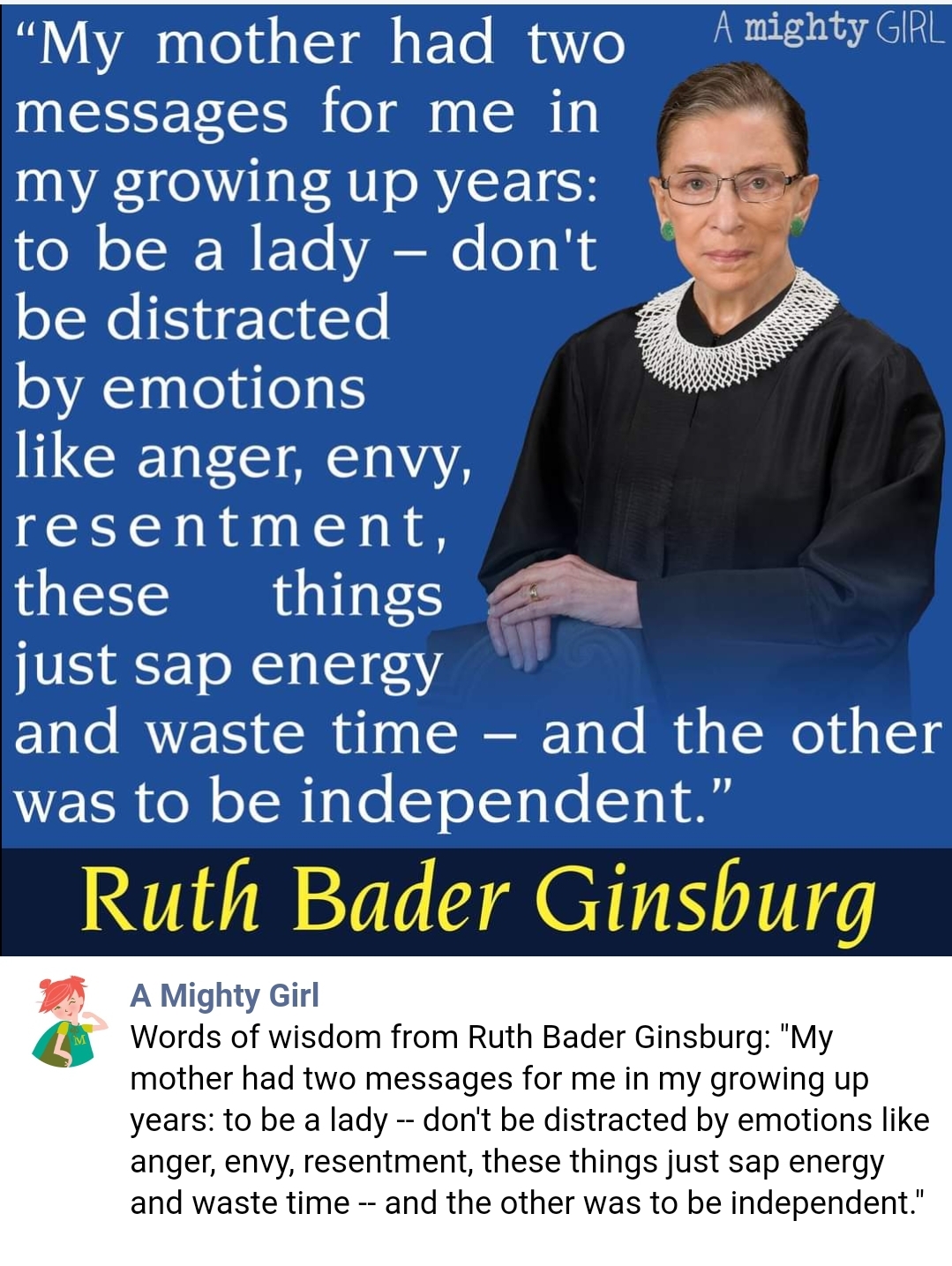