” Many staff who tested positive for the virus were in shock as they experienced no symptoms” ~42 staff. 59 residents. In one care home… 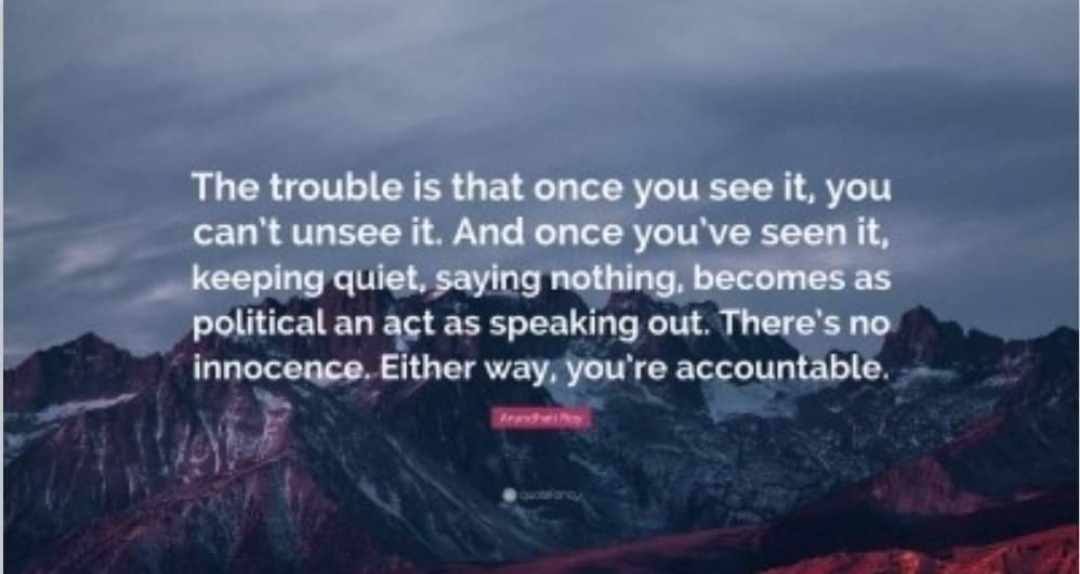 …so why won’t Dr. Bonnie Henry mandate proactive, frequent, blanket testing of all long term care home staff to prevent outbreaks before they happen? We still don’t know, but we do know many,many more people are going to die needlessly if this order doesn’t happen.

On November 5th I wrote the post below, a plea to the province to both mandate proactive, frequent testing of LTC staff, and to release more information surrounding Covid data. Please go read this link below, then come back to finish here : https://lailayuile.com/2020/11/05/a-matter-of-conscience-why-we-need-to-act-on-long-term-care-right-now-and-why-transparency-with-covid-data-is-more-critical-than-ever/

That post, along with the repeated plea’s of families, advocates like Ron Hughes and staff alike, went ignored. There is no proactive, mandatory frequent testing of all staff, until AFTER an outbreak begins.

Since then, the province has continued to see a rapid increase in cases, and its clear that a vast number of people have tuned Dr.Henry out completely with respect to her suggestions and limited orders.

With today’s story posted above from Abbotsford, we know why the province stopped giving a breakdown of long term care home number’s. They are horrific, and proactive, mandatory frequent testing of staff would have caught this. Perhaps not all, but most. Shameful.

What is being done, isn’t working.

The Covid Measures Act passed by the province exempts nearly everyone and every business including government from liability for anything that happens as a result of decisions made or undertaken during this pandemic. But I would argue it does not exempt government or Dr.Henry from the responsibility to adhere to the precautionary principle, as dictated in the SARS Commission that I warned people was not being followed back in March of this year:

From the SARS Commission summary:

In The Commission of Inquiry on the Blood System in Canada, Mr. Justice Krever said:
‘Where there is reasonable evidence of an impending threat to public
health, it is inappropriate to require proof of causation beyond a reasonable doubt before taking steps to avert the threat.’
The importance of the precautionary principle that reasonable efforts to reduce risk
need not await scientific proof was demonstrated over and over during SARS. The
need to apply it better is noted throughout this report.
One example was the debate during SARS over whether SARS was transmitted by
large droplets or through airborne particles. The point is not who was right and who
was wrong in this debate. When it comes to worker safety in hospitals, we should not
be driven by the scientific dogma of yesterday or even the scientific dogma of today.
We should be driven by the precautionary principle that reasonable steps to reduce
risk should not await scientific certainty”

“1. Medical Independence and Leadership
Public confidence requires that the fight against infectious disease be driven by
medical expertise, free from bureaucratic or political pressure.“

Do we have political or bureaucratic influence here in BC?

It is a shame Dr. Henry waited until AFTER the election to first act, instead of weeks earlier when data showed things were escalating. In the inevitable inquiry to come down the road, many will shake their heads at Horgans choice to put power before people and call an election, instead of ensuring we had adequate contact tracers hired, and that long term care homes were addressed more adequately than they are.

We would have been in a far better position next year, rather than leave citizens without mlas to call or email, or sworn in cabinet ministers for a month now.

( this deserves a post of its own, but I will quickly add that the failure to apply the Precautionary principle to schools in metro Vancouver is also stark. Schools may be not a driver of pandemic on their own, but when community spread is high of course transmission will occur within schools and then it will become a driver as it did in Quebec. Whats happening now in Fraser Healh and Metro Van, isn’t good for anyone’s mental health when kids worry over teachers, parents worry about kids and teachers are worried about their lives. )

Proactive, mandatory testing of all LTC staff works. It will help prevent outbreaks, give peace of mind to staff who bear the burden of worry and give families a chance to get to a point where they can see their loved ones.

Dr. Henry and Adrian Dix remind us daily we need to protect our elders and most vulnerable…so why isn’t government doing what’s in their power, to do so?

Mandate and cover costs of proactive, frequent testing of all staff in long term care, now.

← *updated* This one is for Dermod: When is arms length decision making, not?

39 Comments on “” Many staff who tested positive for the virus were in shock as they experienced no symptoms” ~42 staff. 59 residents. In one care home…”