LNG, Lobbyists & policy: Why big money is still a very big problem in BC politics.

Too often government responds to the whispers of lobbyists before the cries of the people. Andrew Cuomo Having been a firm critic of fracking and the pursuit of LNG in BC for many more years than the NDP have been in power, I can… END_OF_DOCUMENT_TOKEN_TO_BE_REPLACED

All eyes on Wet’suwet’en

If one believes in serendipity, one would think it was no mistake that this profound writing was first on my screen today on my early morning check ins. Today facebook memories are flooded with images and videos taken a year ago, the first time… END_OF_DOCUMENT_TOKEN_TO_BE_REPLACED

While one hand applauds climate change accountability, the other continues the path of fossil fuel expansion 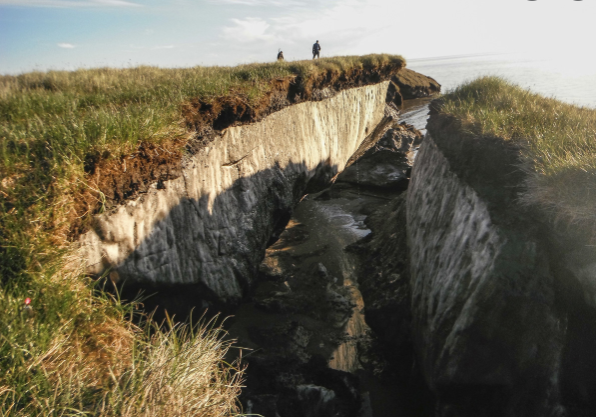 Some days, it is hard to reconcile the words being spoken by political leaders with the reality that we are actually in. Case in point is yesterdays announcement by Andrew Weaver and George Heyman on climate change accountability: “People across this province, and especially… END_OF_DOCUMENT_TOKEN_TO_BE_REPLACED

It’s been a rather exhausting but productive week and I am sitting in bed with my laptop propped on a pillow, with the most divine, steaming hot Italian coffee concoction beside me, on my bedside table. I just recently discovered the  incredibly sensual gustatory… END_OF_DOCUMENT_TOKEN_TO_BE_REPLACED