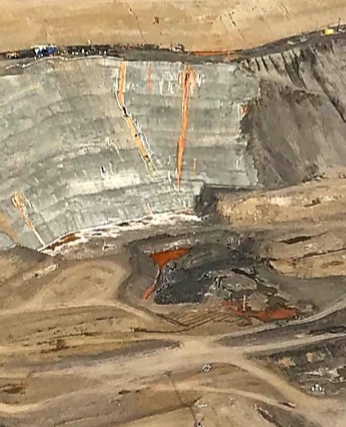 At long last the rains have returned to my portion of the island – for now at least – and since I am sequestered at home today with a child contagious with either strep or mono, I find myself with a bit of rare… END_OF_DOCUMENT_TOKEN_TO_BE_REPLACED

Playing with the Dragon III : Why the LPC’s historical alliance with China is one to watch amid current disputes

Everything Old Is New Again It was back in 2012 when I first started following Canada-China relations, prompted by then CSIS director RIchard Faddens comments that CSIS was investigating foreign influence on Canadian politicians. The research I did lead to this post, which… END_OF_DOCUMENT_TOKEN_TO_BE_REPLACED

The soul of our province is as much where we have been…as where we are going. 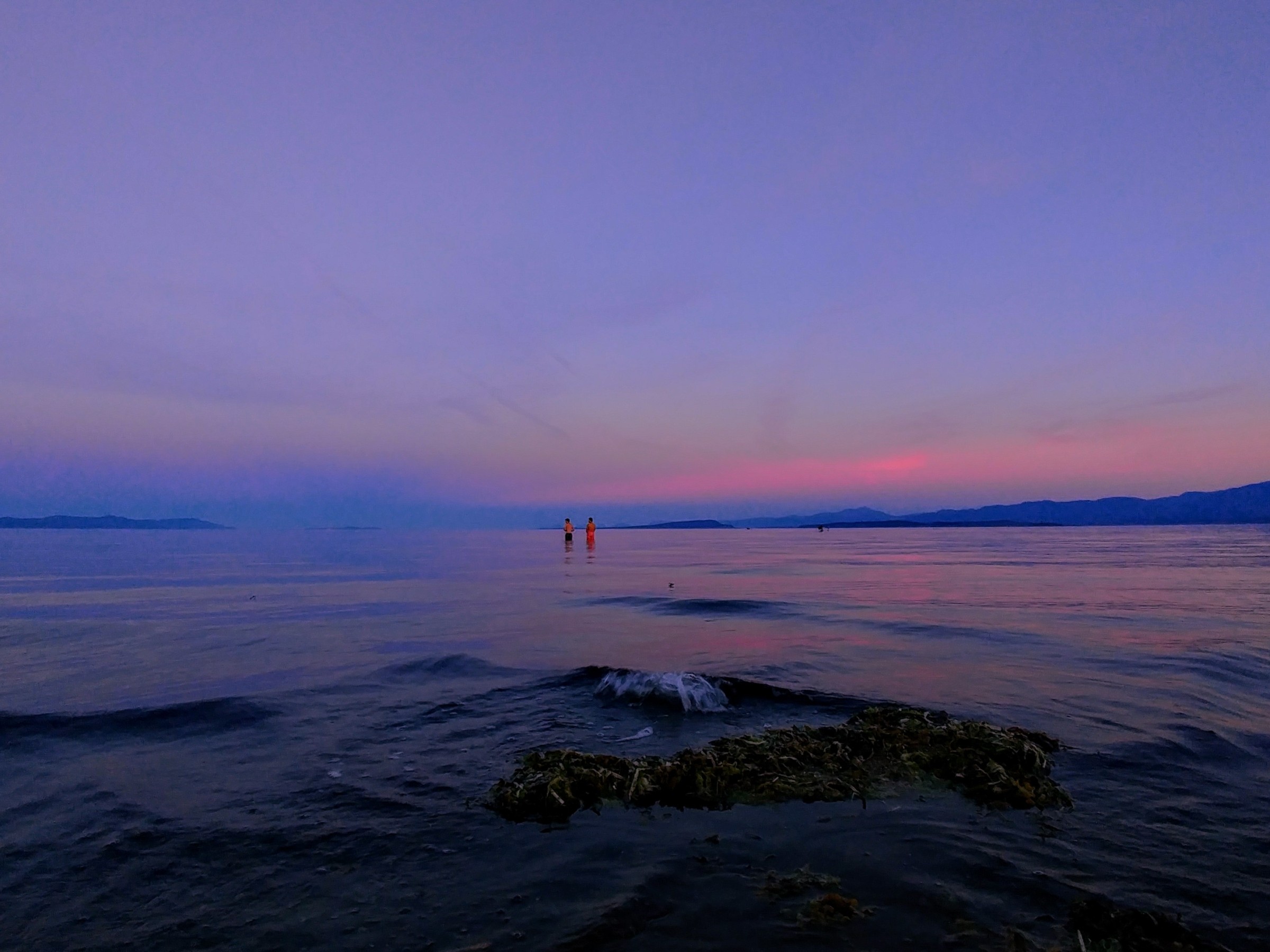 Walking to the water’s edge, we quickly kicked off our flip-flops and waded into the deliciously cool ocean water…seaweed bits of all colour swirled around our feet as we dug our toes into the sand, relishing the spa like gentle scrubbing. Looking up, I… END_OF_DOCUMENT_TOKEN_TO_BE_REPLACED

Category: BC conservatives, BC Greens, BC Liberals, BC NDP, BC Politics, Site C, The EnvironmentTags: bc day 2018, BC Day long weekend, bc politics, courage, faith, soul Good luck with that Doug…..the irony, it burns!! But hey if I get to post this video someone made….😉   Everything old is new again. Ain’t politics grand? https://www.google.ca/amp/s/www.thestar.com/amp/news/queenspark/2018/07/17/ford-hires-former-bc-premier-to-review-ontarios-finances.html?source=images #corruptioninquiryBC ( yes still retired but 2 more posts are needed-one on site c &… END_OF_DOCUMENT_TOKEN_TO_BE_REPLACED