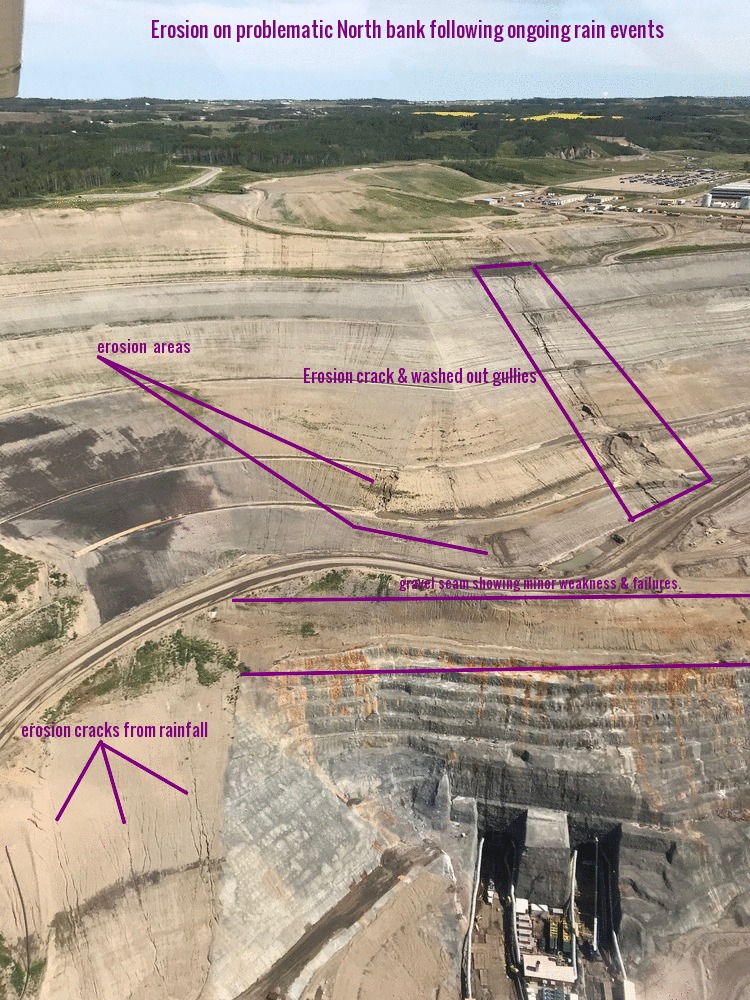 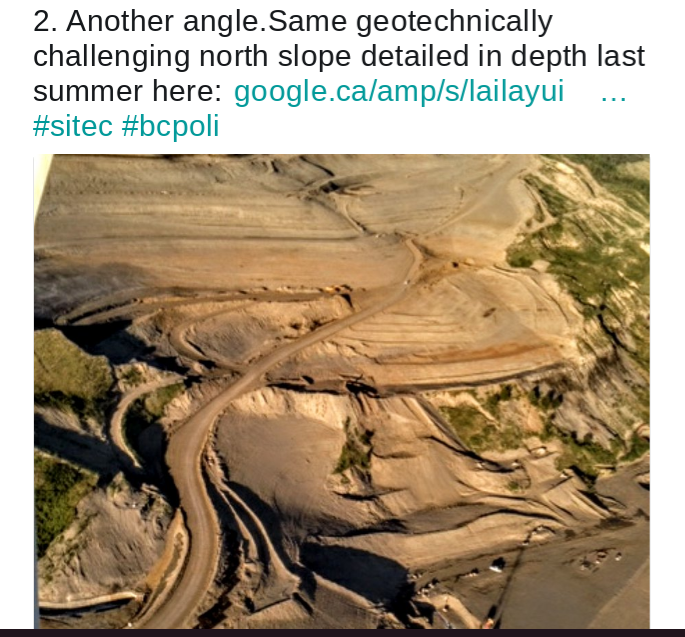 It was over a year ago that I first reported on the difficulties facing Site C contractor, Petrowest… and the oddity of the company being qualified to even be awarded a contractor. https://lailayuile.com/2016/03/02/site-c-consortium-member-petrowest-has-waiver-extended-by-lenders-until-march-31-2016/ In November 2015, the BC Government and BC Hydro awarded a $1.5 Billion… 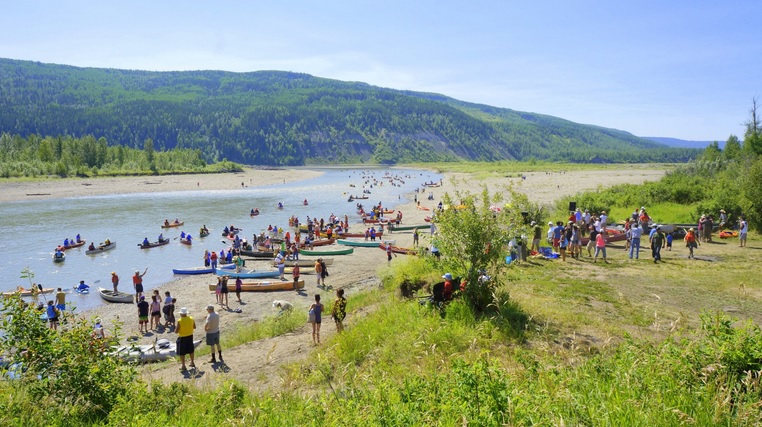 The irony of BC Hydro providing updates on Site C to the BC Utilities Commission after a steadfast refusal by government to allow it to review the project, is clear to all who have followed here in recent months. A classic example of how…

Wow, a gal gets swamped for a couple weeks, sequestered away from the news and looks what happens…. yet another implication of less than upstanding behavior on the part of our premier, Gordon Campbell? When I say this on BC Mary’s site this morning,…