A BC election during the pandemic? Sure why not – they keep building a dam with no foundation too.

If there is one thing we can all probably agree on, its that 2020 is pretty much a gongshow of things we never thought we would see, hear and in some cases, do. After a fairly slow start to summer, daily reported  cases in… END_OF_DOCUMENT_TOKEN_TO_BE_REPLACED 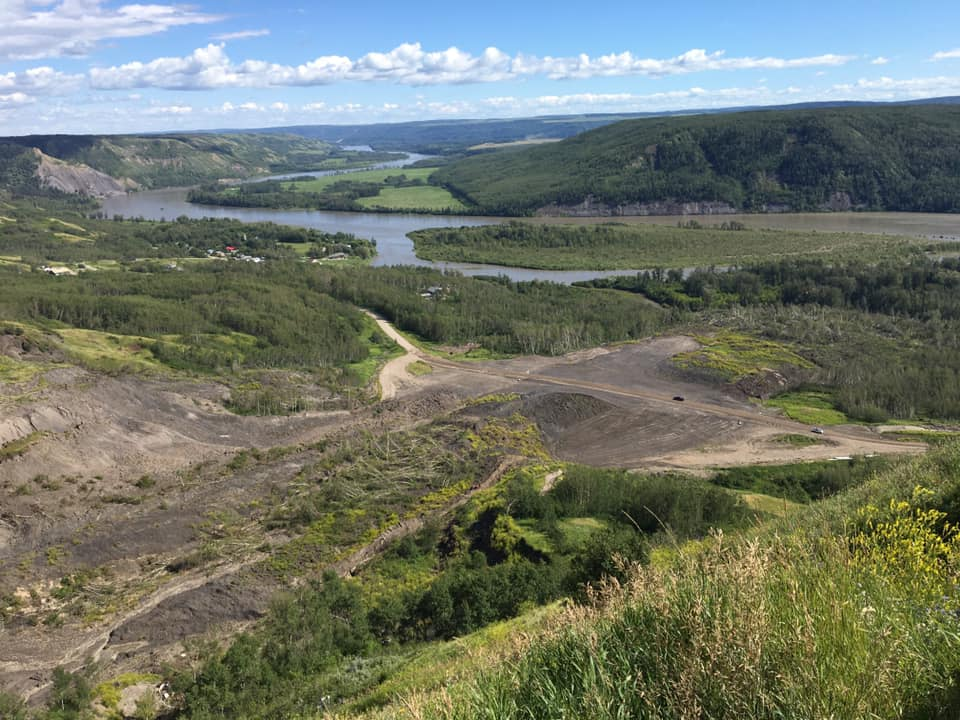 A sad thing about Covid – now that we know more about it – is that its provided plenty of cover for other important issues that have gone unaddressed and largely ignored. The daily media pressers and updates continue to dominate BC news, most… END_OF_DOCUMENT_TOKEN_TO_BE_REPLACED

BC Hydro/NDP use Covid delays to cover for the real story of Site C progress report: No foundation stability, no plan in sight to fix it, no final project cost and no in service date.

In the age old tradition used by politicians of every stripe who are forced to release bad news, the NDP waited until late Friday before the BC day long weekend to tell the public about the long overdue progress reports on the Site C… END_OF_DOCUMENT_TOKEN_TO_BE_REPLACED

When a photo says all you need to say….

As you likely know, Horgan did a minor shuffle….Michelle Mungall has been demoted as Minister of  Site C, Fracking & LNG and is now the Minister of Jobs, Jobs and more Jobs. Bruce Ralston takes over her spot in the infamously contentious file. This… END_OF_DOCUMENT_TOKEN_TO_BE_REPLACED