“Because if mamas don’t fight for the children…who will?” 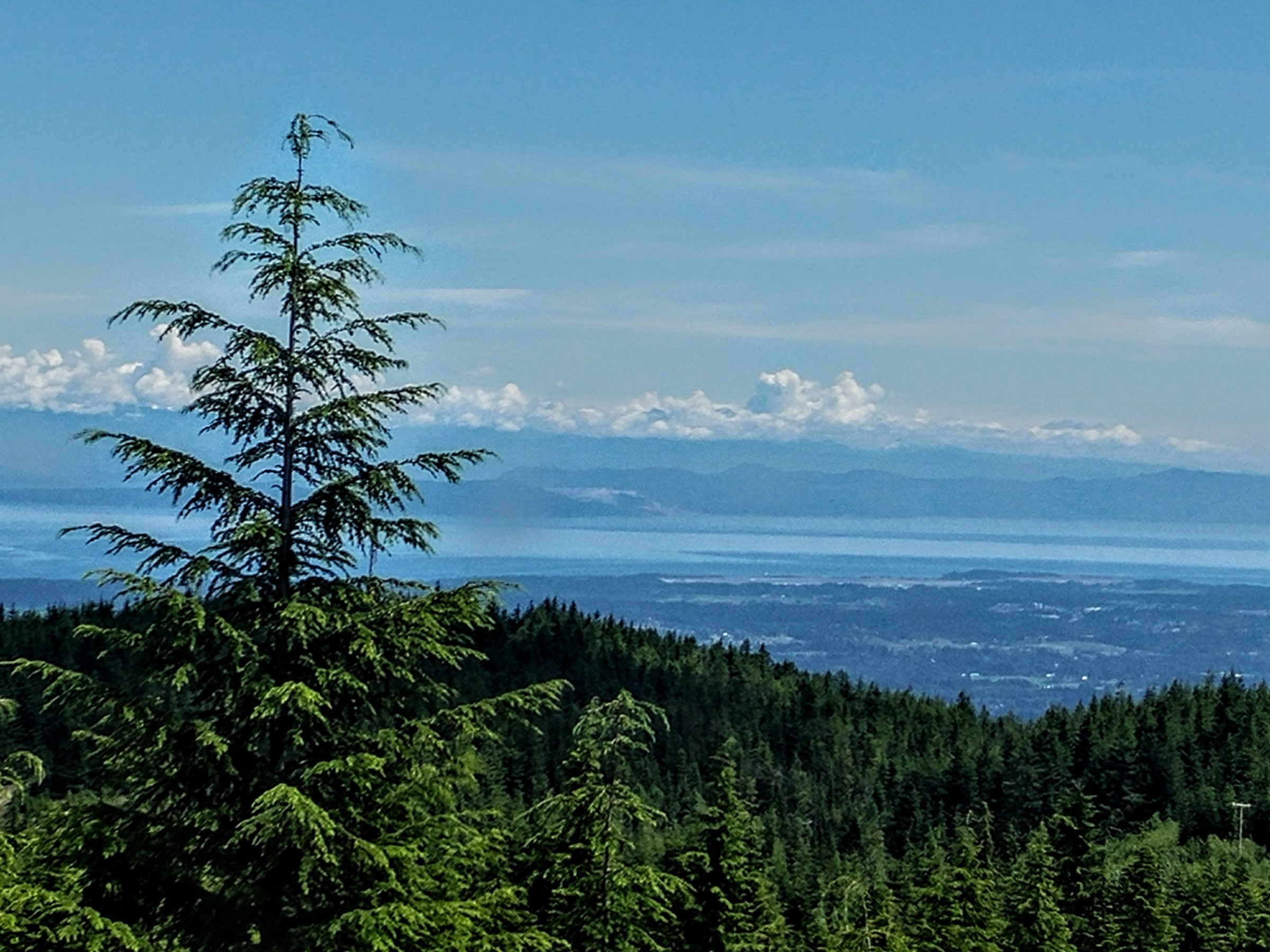 Standing outside today admiring a sky so blue it felt like I hadn’t ever seen one before, I suddenly felt such gratitude for something as simple as the clean,sea air filling my lungs. We take it for granted…and we shouldn’t.  I’ve been coughing the last couple…