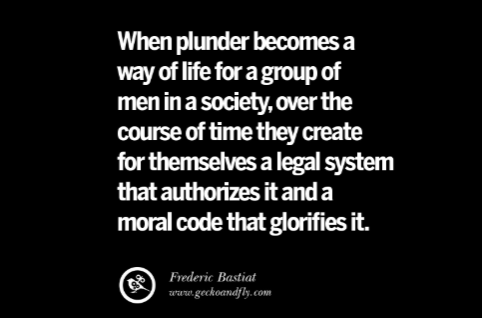 Frédéric Bastiat was a 19th century free market French economist and writer. He is known for his writings on plunder, legal or otherwise, and one of his most reknowned quotes is: “When plunder becomes a way of life for a group of men in… 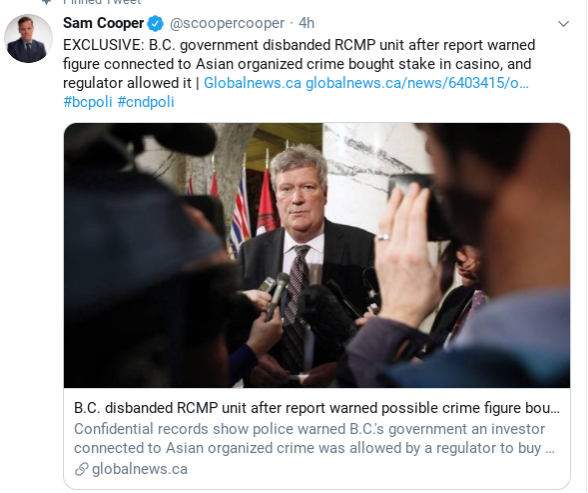