LNG might be a dead duck, but someone found the Golden Goose!

Spent the morning listening in on opening statements from BC Hydro’s lawyer at Supreme Court and will post a bit on that later. But I ran into a friend in government […]

This weeks column for 24Hrs Vancouver: Public deserves appointees who have competed for position 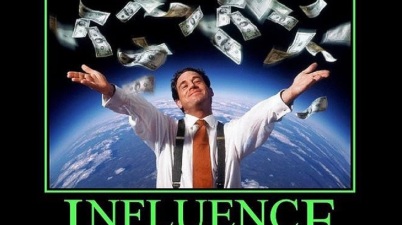 “Talk is cheap, throw money instead.”

H/T to Rob Shaw of the Times Colonist for this list of Liberal job appointments since the May election. He’s asked in this article, that if you know of any more […]