Playing with the Dragon III : Why the LPC’s historical alliance with China is one to watch amid current disputes

Everything Old Is New Again It was back in 2012 when I first started following Canada-China relations, prompted by then CSIS director RIchard Faddens comments that CSIS was investigating foreign influence on Canadian politicians. The research I did lead to this post, which… END_OF_DOCUMENT_TOKEN_TO_BE_REPLACED

SNC Lavalin tried to manipulate the law… then the PM…and now you.

There’s a standard old saying that no one is above the law, but it’s pretty clear with this latest discovery by Integrity BC, that SNC Lavalin feels that they are above the law. SNC-Lavalin has a new online ad that links to the Globe… END_OF_DOCUMENT_TOKEN_TO_BE_REPLACED

Why Progressives are mistaken in defending Trudeau et al. 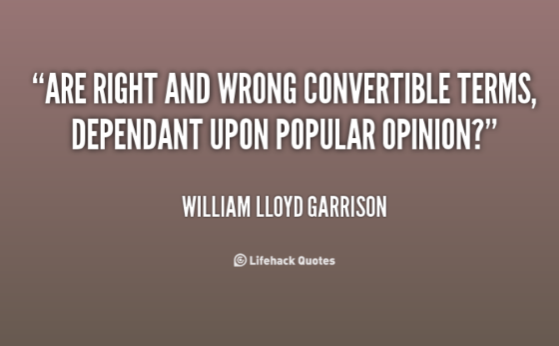