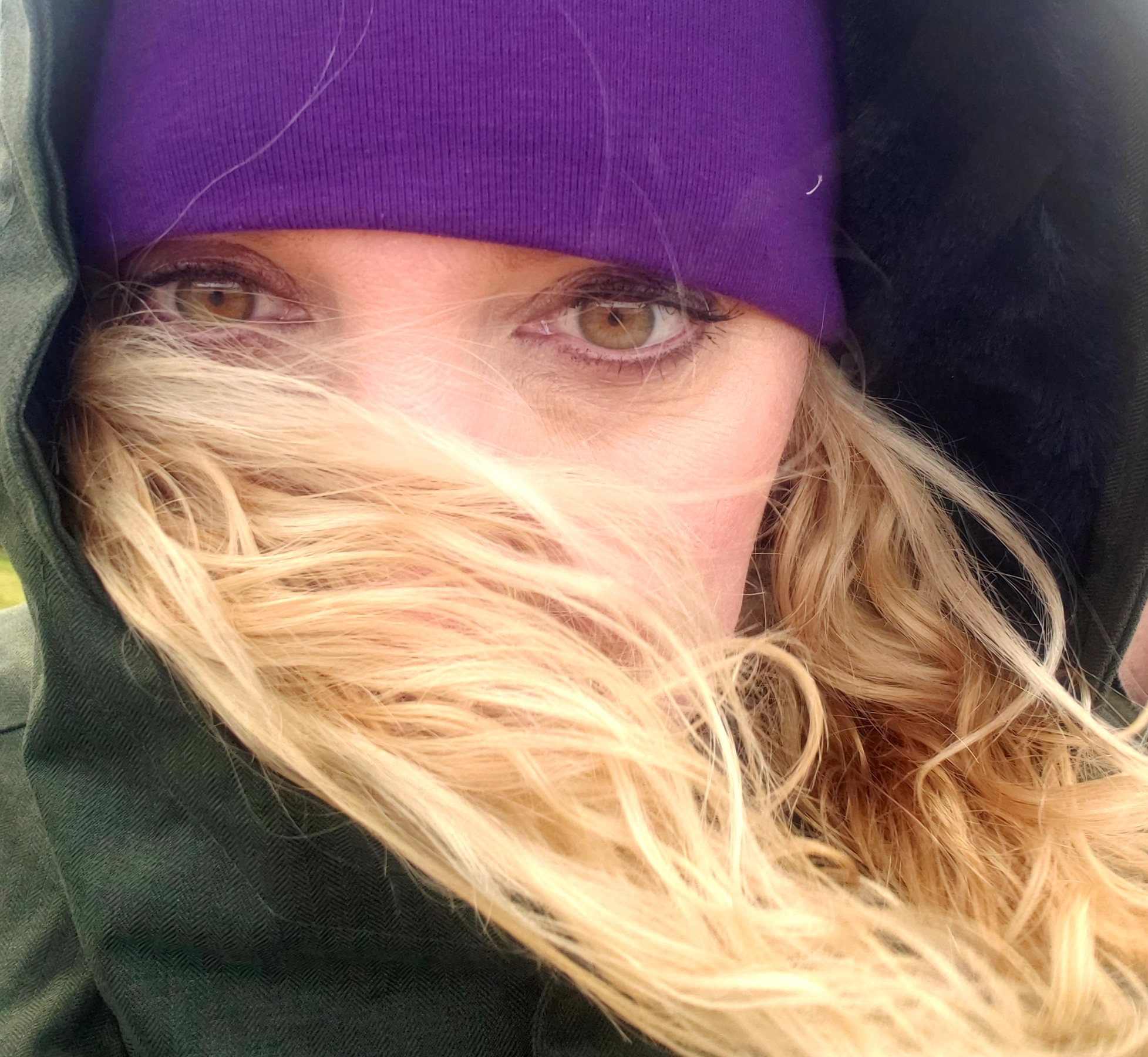 New photos show new cracks and landslide yet again on the North Slope of Site C. How much are they costing us and how long before someone gets hurt? 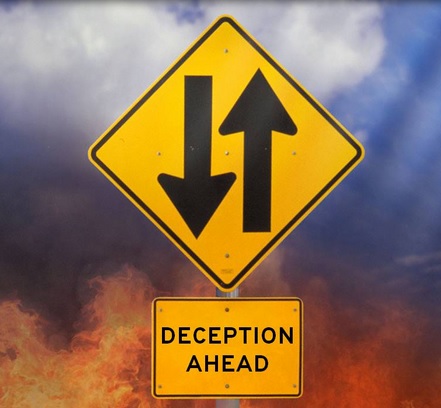 New photos in from Site C today following yet another large slide on the work site. The first is a full aerial view: In this second photo I have enhanced the contrast so you can more easily see where the slope has cracked and…