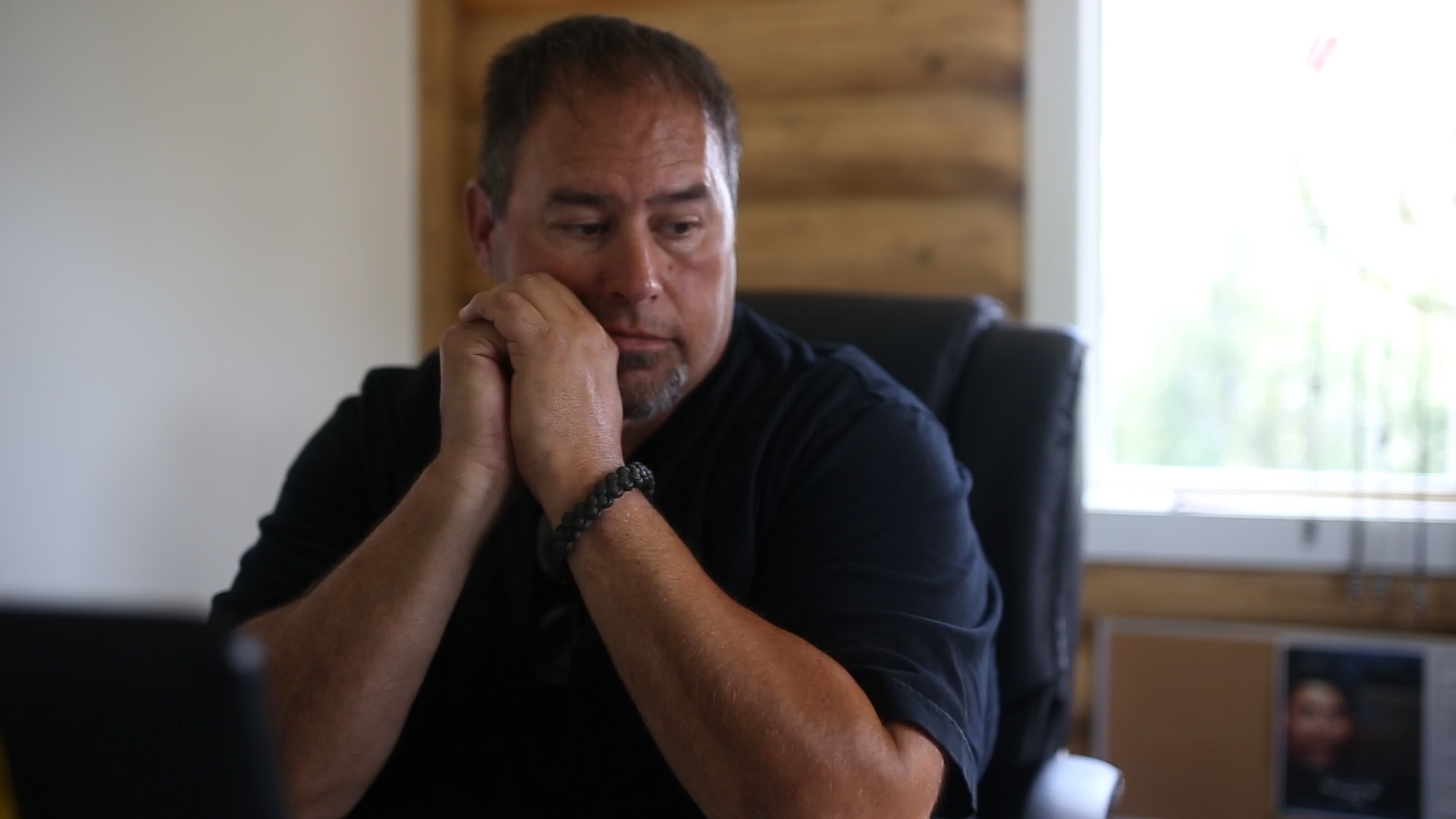 Because they feared ‘memes and rap’.

It is with no surprise that I see the NDP had some major media releases planned for today, nor is it a coincidence – it’s called trying to squash a bad story that’s come out with bigger news of their own. Already a report… END_OF_DOCUMENT_TOKEN_TO_BE_REPLACED

It was over a year ago that I first reported on the difficulties facing Site C contractor, Petrowest… and the oddity of the company being qualified to even be awarded a contractor. https://lailayuile.com/2016/03/02/site-c-consortium-member-petrowest-has-waiver-extended-by-lenders-until-march-31-2016/ In November 2015, the BC Government and BC Hydro awarded a $1.5 Billion… END_OF_DOCUMENT_TOKEN_TO_BE_REPLACED