One would hope that with a budget of over $9 billion dollars and a long list of critics and opponents, the bigwigs over at BC Hydro would be on top of every little thing happening at Site C, in order to avoid any unnecessary… END_OF_DOCUMENT_TOKEN_TO_BE_REPLACED

Since moving to Van Isle life has changed dramatically. There is always something needing to be done on the property several townhouses and families would have lived on back in Surrey. Between that and everything that has to be done the blog has taken… END_OF_DOCUMENT_TOKEN_TO_BE_REPLACED

If there is any saving grace to Muskrat Falls, let it be the light it shines on Premier Clarks vow to get Site C past the point of no return.

Over the past year of reporting on Site C and looking into other dam projects around the world, Muskrat Falls quickly grabbed my attention earlier this year. In reviewing how the government of Newfoundland/Labrador decided to proceed with the project,the projects path to construction… END_OF_DOCUMENT_TOKEN_TO_BE_REPLACED 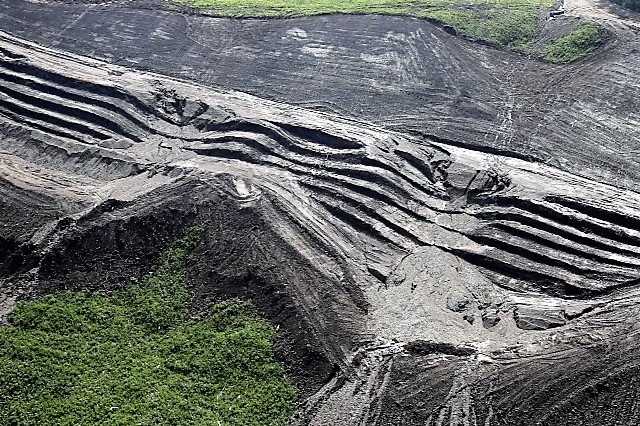 With the flight restrictions that were placed on pilots that prevented them from flying over the construction zone ( shortly after I posted these aerial pics ) removed, new photos of some pretty interesting conditions on the north bank construction of Site C are… END_OF_DOCUMENT_TOKEN_TO_BE_REPLACED