When a photo says all you need to say….

As you likely know, Horgan did a minor shuffle….Michelle Mungall has been demoted as Minister of  Site C, Fracking & LNG and is now the Minister of Jobs, Jobs and more Jobs. Bruce Ralston takes over her spot in the infamously contentious file. This…

There doesn’t seem to be much peace for the Peace these days…. Residents are still left with safety concerns following the big slide that hit just a short distance down from Site C in 2018…. https://thenarwhal.ca/its-not-right-residents-left-with-safety-concerns-following-2018-landslide-near-site-c-dam/ The gas industry expansion is well underway as…

All eyes on Wet’suwet’en 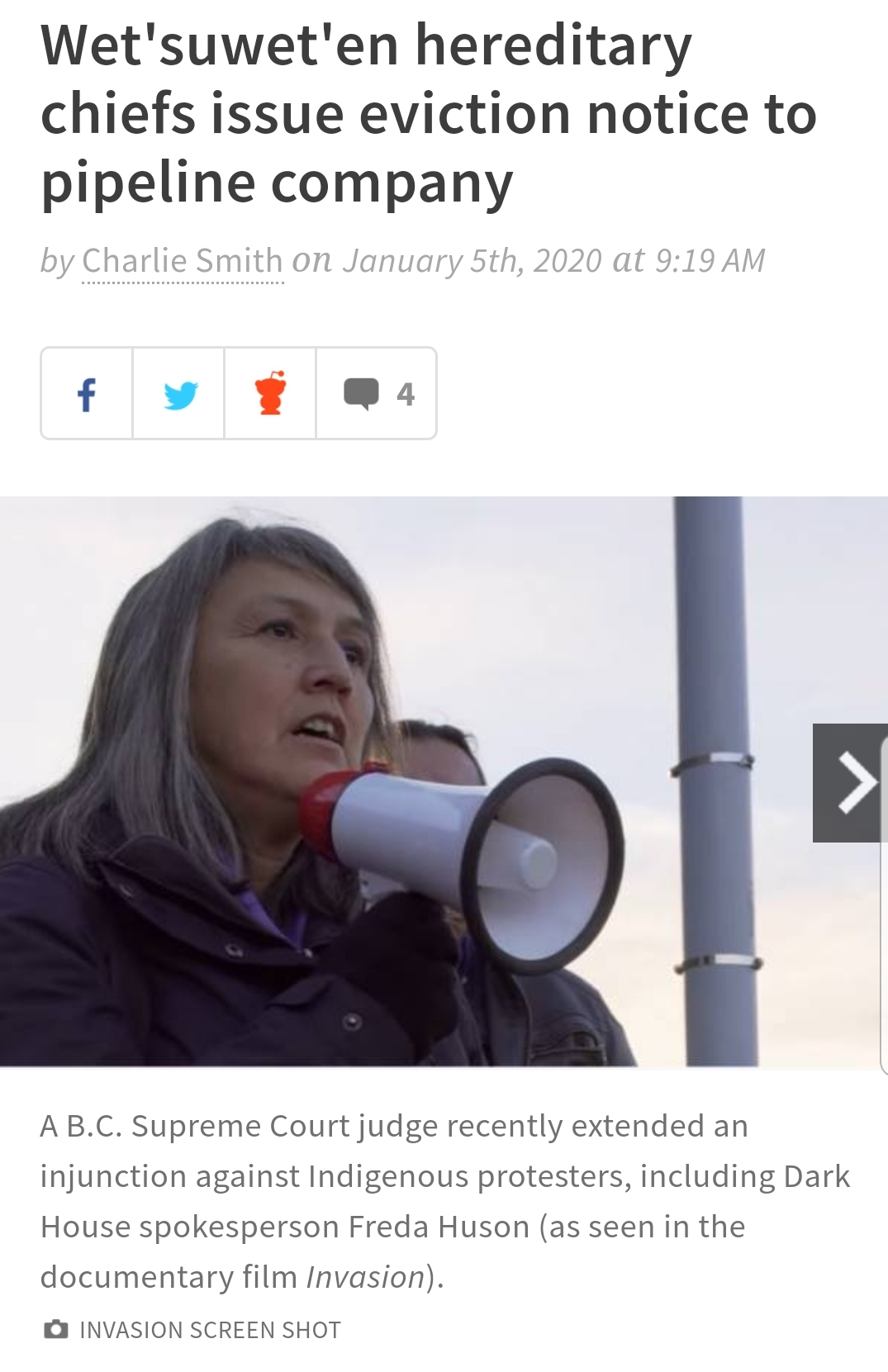 If one believes in serendipity, one would think it was no mistake that this profound writing was first on my screen today on my early morning check ins. Today facebook memories are flooded with images and videos taken a year ago, the first time…