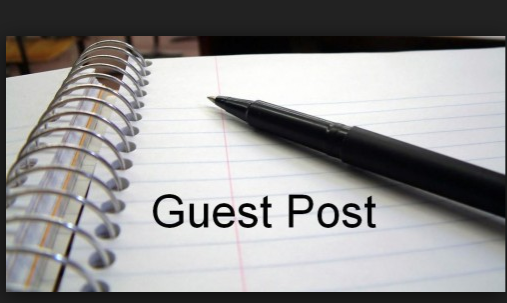 It’s not often I open up the blog to guest posts. But when I do it’s because 1) I have asked them,they didn’t come to me… and 2) I think it’s something readers need to see, hear or consider. Long time readers well know…

Category: BC Liberals, BC NDP, BC PoliticsTags: Bc 2017 election, BC Greens, bc legislature, bc liberals, bc ndp, imagine-x, Independents, reimagine politics, Vicki Huntington

This weeks column for 24Hrs Vancouver: New rules are alarmingly open to interpretation and political interference

The winner of last week’s duel on the port strike was Laila with 79%. This week’s topic: Are changes to the Agricultural Land Reserve good for British Columbia? Despite the vast size of this amazing country, many would be surprised to learn that approximately…

“Democracy must be something more than two wolves and a sheep voting on what to have for dinner.” ~ James Bovard

The posts are piling up here, and while many expected to see one about my conversation with MLA John Horgan, it was sidelined when an appt. I’ve waited months for was rescheduled without notice to this week. I hope to have that for you before the…

I have always greatly admired independent MLA Vicki Huntington, and she has been a strong and vocal advocate for her constituents. Often, the information she shares with her community should be shared with all British Columbians and this is no exception. Read on, and see…